Integrated Resorts and the Effect on The Japanese Luxury Hospitality Market

Luxury hospitality is also receiving attention from key government players. Mr.Tsukasa Akimoto, the Deputy Minister of MLIT, for example is actively promoting new tourism project targeting the worlds ultra HNW individuals and their add value for Japan’s economic growth post Tokyo Olympic Games and Paralympic games in 2020. He is actively facilitating discussions on how to develop luxury residences, types of facilities necessary, transportation requirements, services, entertainment, and so forth, that are necessary to accommodate to the ultra HNW through his special work group with MLIT. Further law makings and reforms to stimulate this sector is expected.Yukihiko Ito of Asterisk served as an advisor for this group, sharing ideas on how to upgrade the Japanese hospitality industry for UNHW, and connect these efforts with integrated resorts. 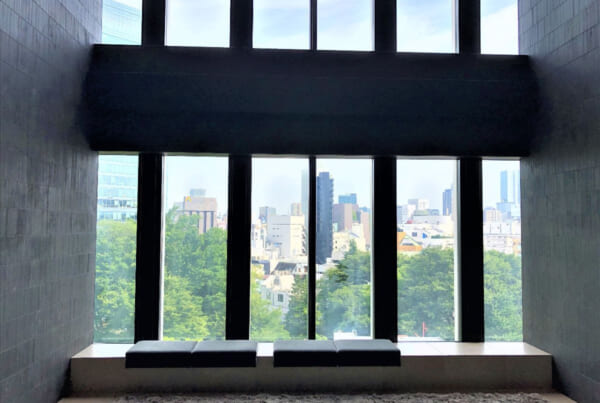 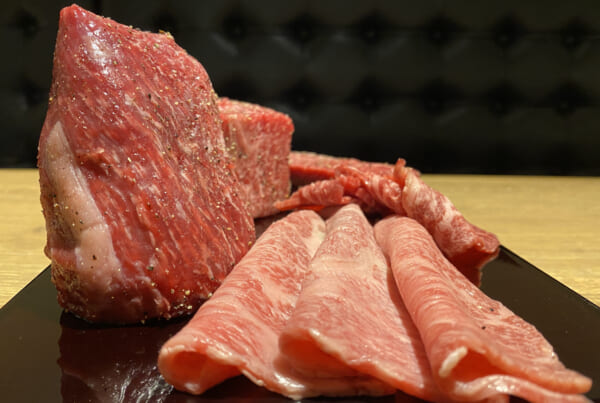 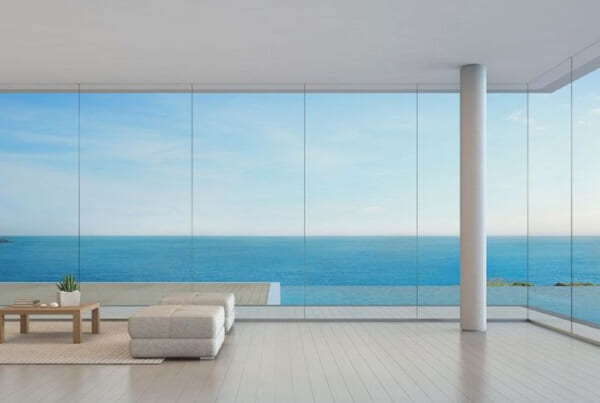 GOYOH – Your Exclusive Advisor To Create Your Dream House in Japan